10 Key Reasons Why You Should Use React for Web Development

When it comes to web development, there are a lot of different tools and frameworks to choose from. But if you’re looking for something that is both popular and in demand, then React should be at the top of your list. React is a JavaScript library for building user interfaces and is one of the most popular choices for front-end web development. It was created by Facebook and Instagram in 2013 and has been used by some of the biggest companies in the world, including Airbnb, Netflix, and Dropbox. So why should you use React for web development?

10 Key Reasons Why You Should Use React for Web Development.

React is a JavaScript library for building user interfaces. It is declarative, efficient, and flexible.

React has been created by Facebook and is used by some of the largest companies in the world, including Airbnb, Netflix, and Twitter.

The Pros of React

One of the main reasons why React has become so popular is because it makes creating user interfaces (UI) much simpler. When looking at traditional web development frameworks such as AngularJS, creating UIs can be a very complex and time-consuming process. With React, you can break down your UI into small, reusable components which makes creating and maintaining your UI much easier.

Another big advantage of React is that it is fast. This is thanks to the way that React renders components. Rather than having to re-render the entire page every time a change is made, React only re-renders the specific component that has changed. This makes React apps much more responsive and fast, which is essential for a good user experience.

Finally, another benefit of using React is that it is easy to create unit tests for your components. This means that you can catch bugs early on and prevent them from causing major issues later down the line. By writing unit tests, you can also ensure that your components continue to work as intended even when other parts of your code are changed.

The Cons of React

React has a few key disadvantages that web developers should be aware of before deciding to use React for their next web development project.

Firstly, React is not a full-fledged framework. It is a library that only takes care of the view layer of an application. This means that developers need to use other libraries or frameworks to complete their projects, which can add significant complexity and overhead.

Secondly, React uses JavaScript as its templating language, which can be cumbersome for some developers who are more accustomed to using HTML. In addition, React’s JSX syntax is not supported by all browsers, so developers need to use a transpiler such as Babel to convert JSX into browser-compatible JavaScript.

Lastly, because React is still relatively new, there is a smaller community and fewer resources available compared to more established frameworks like Angular and Vue. This can make it more difficult for newcomers to get started with React and find support when needed.

Why React is the Future of Web Development

There are several reasons why React is the future of web development. First and foremost, React is a JavaScript library that is used for building user interfaces and web applications. It is one of the most popular libraries in the world, with more than 100,000 stars on GitHub. React has been created by Facebook, and it is maintained by a large community of developers.

React is a declarative, efficient, and flexible JavaScript library for building user interfaces. It lets you create reusable components so that your code is easy to read and maintain. When new technologies come out, you can easily update your React components without having to rewrite all of your code.

React is fast because it uses a virtual DOM rather than the real DOM. This means that when there are changes in the UI, only the components that need to be updated are re-rendered instead of re-rendering the entire page. This makes React applications very fast and responsive.

React is also SEO friendly because search engines can read the virtual DOM and index the content of React applications just like they would index any other website.

Finally, React has a huge ecosystem with many tools, libraries, and frameworks that make development with React much easier. For example, there are many different boilerplates available that will give you a starting point for your project with all the dependencies already set up. There are also many UI component libraries available that you can use in your project to save time on

10 Key Reasons to Use React for Web Development

React is a JavaScript library for building user interfaces. It is maintained by Facebook and a community of individual developers and companies. React can be used as a base in the development of single-page or mobile applications.

The main purpose of React is to be fast, scalable, and simple. It works only on user interfaces in the application. This makes it easy to create interactive UIs. Developers can also create views for each state in the application, which makes it possible to update the UI without reloading the page.

React is used by some of the biggest companies in the world, including Facebook, Instagram, Netflix, Airbnb, and more. If these companies trust React with their applications, you can too.

Here are some key reasons to use React for web development:

2) Component-Based Architecture: This makes code reuse possible which leads to higher development speed and lower maintenance costs. It also allows for better organization of code since related code is grouped in one place.

3) Declarative: React makes it easy to create interactive UIs without having to write complex code. All you need to do is describe how your UI should look at any given point and React will take care of the rest.

4) JSX: JSX is a syntax extension to JavaScript which makes it easier to write React components. It is not required but it makes code more readable and easier to write.

5) One-Way Data Flow: React implements a one-way data flow which makes it easy to reason about your code and debug applications. This also makes code more predictable and reduces the chance of errors.

6) Simplicity: React is a simple and concise library that is easy to learn and use. The small size of the library also makes it load faster which can improve the performance of your application.

7) Flexibility: React is flexible and can be used in a variety of ways. You can use React with other libraries or frameworks if you need to.

8) Community: React has a large and active community that is always willing to help. There are many resources available for learning React and getting help when you need it.

9) Tooling: There are many tools available for React development such as create-react-app, react-router, Redux, and more. These tools make development faster and easier. 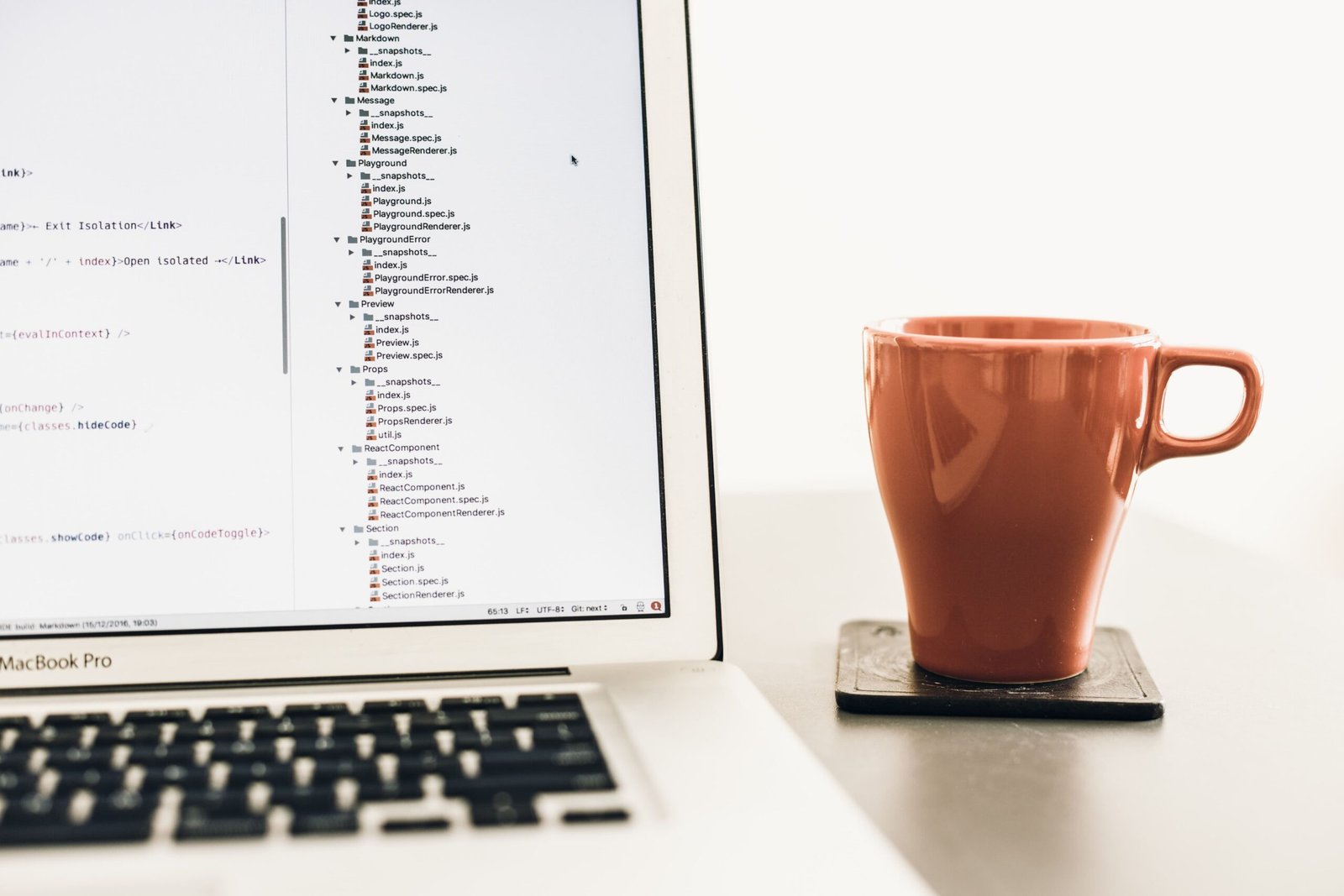 How to get started with React

React is a popular JavaScript library for building user interfaces and has a strong community backing it. Here are some key reasons why you should use React for web development:

React’s component-based approach makes it easy to break down complex applications into small, manageable pieces. This results in simpler code that is easier to maintain and debug.

React uses JavaScript expressions, which are easy to read and understand. This makes your code more readable and easier to debug.

3. It is fast and responsive

React is extremely fast and responsive due to its virtual DOM implementation. This means that your users will experience a snappy interface with no lag time.

There are many reasons to use React for web development, but these 10 key reasons should be enough to convince you that React is the right choice for your next project. With its declarative programming style, powerful component model, and easy-to-use tools and libraries, React makes web development simpler, faster, and more enjoyable. So what are you waiting for? Get started with React today!

We’re not just a coding company. We’re a company of coders.⁣⁣